On Strength by L.B. Johnson 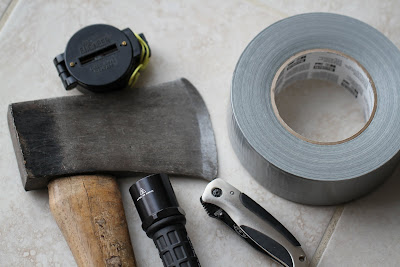 I remember the day well.  I was cleaning out a storage unit that I had rented when I sold my last house, with the last of the lightweight gear loaded in the truck, tied together and down by strands of paracord. Like baling twine to a farmer, it’s the thread of life for someone bent on surviving. Shelter building, gear repair, snares, and traps, securing gear either to yourself or your truck so if you and thick brush do the tango it doesn’t come loose. The inside strands can make a fishing net. Hanging food out of reach of animals, makeshift clothesline, a sling, multiple uses for something that coils quietly like a snake in the dark of my pack. 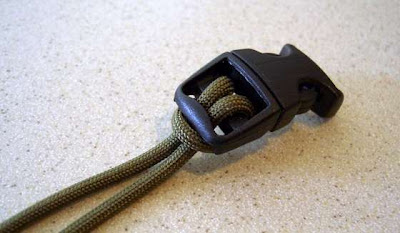 Each strand, 50 pounds. With the empty sheath rated at 200 pounds. I think you could flatten that out and use it to temporarily replace a fan belt if you had to (though you might need an overhand knot every so often to keep it from slipping).

It’s hard to describe the sort of predicament that paracord could get you out of, but if you’ve ever ridden into one, you will know.

Yet, it’s a common item that gives outdoor survival some substance, a reminder of doing with what you have, what you need to do to survive. Holding it in your hand, it becomes second nature, what hands and fingers are for, the dexterity of your fingers, the willful outcome of your intentions, formed into something useful. Something that can hold life together. 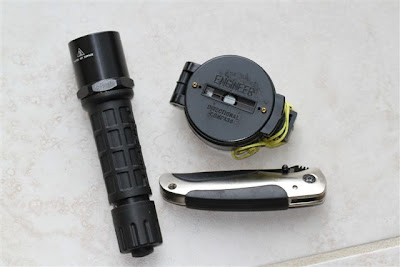 I’m not any sort of expert in anything outdoors. I’m never going to have my own reality show (and note to those that do, please actually HAVE some fishing and shooting acumen before you try and pass yourself off as someone that does). But in addition to basic camping and hiking, I’ve been survival trained by a couple of employers and if it hasn’t given me definitive skills, it’s taught me how to THINK about surviving.

It was supposed to be a day hike, though I had a lightweight sleeping bag (OK, it’s only rated at 30 degrees, but at 3 pounds and it being summer, always worth toting along). Plus I had a tarp for a tent just in case I got running behind. Friends knew I’d be back no later than the next morning and if I failed to appear, where to come looking for me, my route laid out ahead of time. The weather was forecast to be good, I was in good health. Then, like something out of a Stooges movie, I stumbled in some loose rock putting a big gouge in my knee. It was deep enough to hurt, not to hobble, but it slowed me down. Enough to know as I headed back I was unlikely to make my truck before dark. Pushing it in the near dark was only going to get me lost.

I figured I best set up for the night near the trail. I had food, water, a way to build a small fire, stuff for a makeshift tent. As I set up my camp for the night, a sound crashed out of the brush, rising up and away, a parabolic curve of sound as a large deer sped away. I could only watch, my head turned to pace his invisible flight, in the wan light, watching the shadow flee into the spellbound woods beyond. And it dawned on me. I’m not the only one out here. This is bear country, not grizzly, but bears nonetheless, though frankly, in all the times I’d hiked up here I’d never seen one. Still, they are here. I needed to sleep upwind of my food, and where I prepared it. And I needed my food up off the ground. The trees were tall, I climb about as well as a carp. What to use? 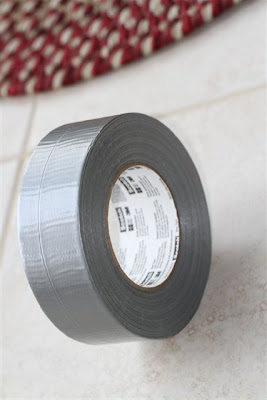 Paracord. I only had a little, Lesson learned, you can NEVER have too much duct tape or paracord. But I did have enough if I separated it out into strands. So I cut off a good piece., leaving enough for other uses. Normally, I’d burn the ends with a lighter so the individual strands didn’t come out (be careful on this, Dante’s Inferno has nothing on melted 550 cord that drips on bare skin). But this time I needed those strands. Tying each one to each other with a simple square knot and I was able to lift up my gear. Food, breath mints (bears like the smell of some minty toiletries and it wasn’t like I was going to meet Mr. Right out here), the shirt and shorts I prepared my food in. All well out of Mr. Bear’s reach, about twelve feet off the ground and four feet away from the truck. It wasn’t a lot of weight for just a day hike but it was up and safe as I would be for the night, with just a little planning ahead. 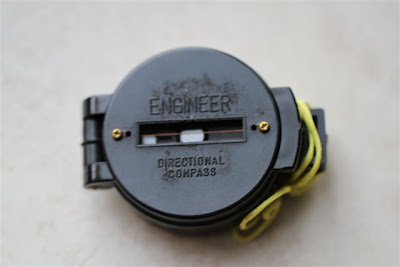 I thought about it that day when I was putting away the last load from the truck.  I think about it as I hang up the coat I wear outdoors to the range, I find a single round. A live round, not tarnished or touched, the primer embedded firmly into its form. Not much longer than a match, it’s large enough to contain a life. Someday it might have to.

Tools are all around us, simple things, necessary things. Learn how to use them. You can sit home, enveloping yourself in the smoke of useless and perpetual passivity, that you can almost smell on a person. Or you can learn. Learn to recognize fear, often as lost on the very young as love and passion. 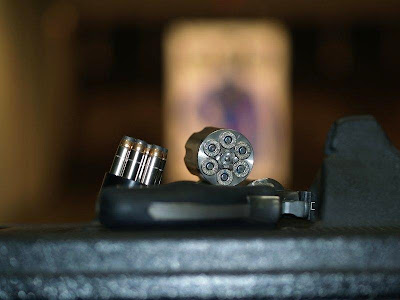 Then one day, when you stand still with the taste of brass there in a mouth gone dry, a knot in your stomach, you know it’s time to use those tools you have to survive. You feel it, in blood, bone, skin, awareness rising out of your personal experiences. Be it a city street, the protracted shade of undying woods, or simply face to face with someone who wishes to steal something within you are not ready to give, you reach into your pocket, into yourself and unleash those threads that bind you to passivity.

There’s strength in even the small things that are causes for wonder.