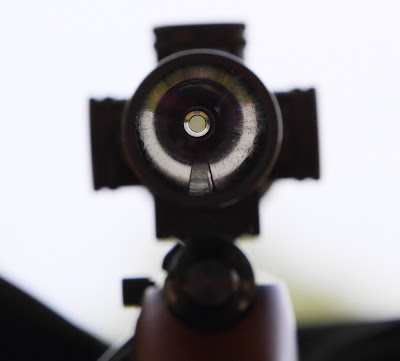 Stars wash from the sky as the world and its mistress sleeps.

The sun is just up over the horizon, as the gear is loaded into the truck.  If you want the best spot at the gun range, you best get up early.  The afternoons are a flurry of volleys, excited laughter as a youngster takes up the sport for the first time, range officers going into full point on someone who isn’t monitoring their trigger finger.

But mornings? Mornings are quiet, just myself, a friend from work perhaps, hair mussed, clothes sort of wrinkled from snagging them fresh from a laundry basket, we do look a sight.  The air is cool and sluggish, the lanes down which we would shoot, extending out into the shadowed distance.  A couple of targets had fallen over into the sand, where they sunned themselves like sleepy predators on the silvery shores of a foreign land.  Lions and Tigers and Bears, Oh My!  The air was still, but it was not the stillness of peace. We were ready, a couple of savages with Savages, a stranger not knowing might think. 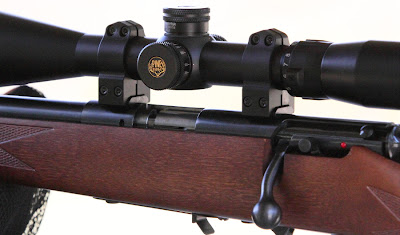 But who sees us and what we look like matters little as that first target goes up. We are here to hone our skills, to help each other learn, to put a piece of liberty on a small piece of paper one round at a time.  At home, there are rounds of a higher caliber, fancier guns, but for today, we simply wish to work on our skills, and for that, a quality firearm and a few boxes of small rounds will suffice.

Ammo is organized, ears and eyes at the ready.  The firearms are clean, cared for with a diligence that goes beyond neatness; it’s the recognition that this is a tool that may not only put food on the table but in its essence, may someday have to defend our life.  I’ll let dust bunnies gather under the bed to the point they need their own border collie to round them up, but you could perform minor surgery on the bench where I care for my firearms. 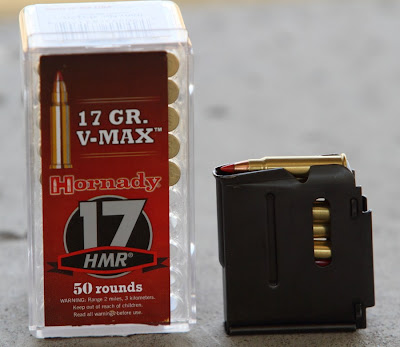 I remember the very first time I pulled a trigger, 12 years old, under my LEO Mom’s supervision, and after years of watching gun safety. I remember the target, a soda pop can. I remember the hesitant deliberation of the hand, the tightening of the muscles in my stance, knees slightly bent, leaning in, that seemed to convey twice the weight of what my childlike body held. And I squeezed and hit the top rim of the can, knocking it off its perch. It took ten minutes for the smile to leave my face.

I’ve had days I couldn’t shoot a good group on a humpback whale. I’ve had various tiny chunks taken out of my hand because I wasn’t paying attention to those small caliber creatures that bite.  I’ve made mistakes both on and off the range, like anything else in life, learning and growing from it.

But the confidence that learning to safely and responsibly handle a firearm gave me, has never left. You learn to discern, by instinct and practice from where the threat will come. You learn to respond in kind, clamping down your teeth as your finger pulls back and your heart flies out of your chest with a volley. Everything narrows down to that heart, that finger and that target, and the mere incidents of what is around you fade to shadow, the inner truths hidden there in the smoke that lingers after the sound is gone. 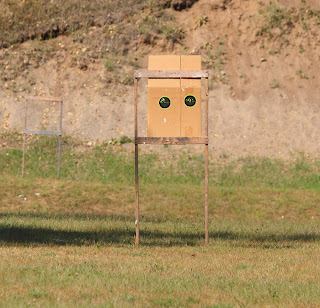 As the rifle goes up to my shoulder, I thought of my first whitetail hunt, taught the craft by those that loved me, passing down a tradition of survival and preparedness. I field dressed the animal with coaching but no hands-on assistance, there in the fading light, my hands consecrating to us that which was, by God’s will and man’s patience, accepted as a gift.

I grew up that day, in more ways the one, having learned and watched and waited, until I was ready to handle my firearm, ready to use it as a responsible steward of the land, looking at the deer on the ground, the first worthy blood I had been worthy to take. Sacrifice with grace, for which we are both thankful and repentant. 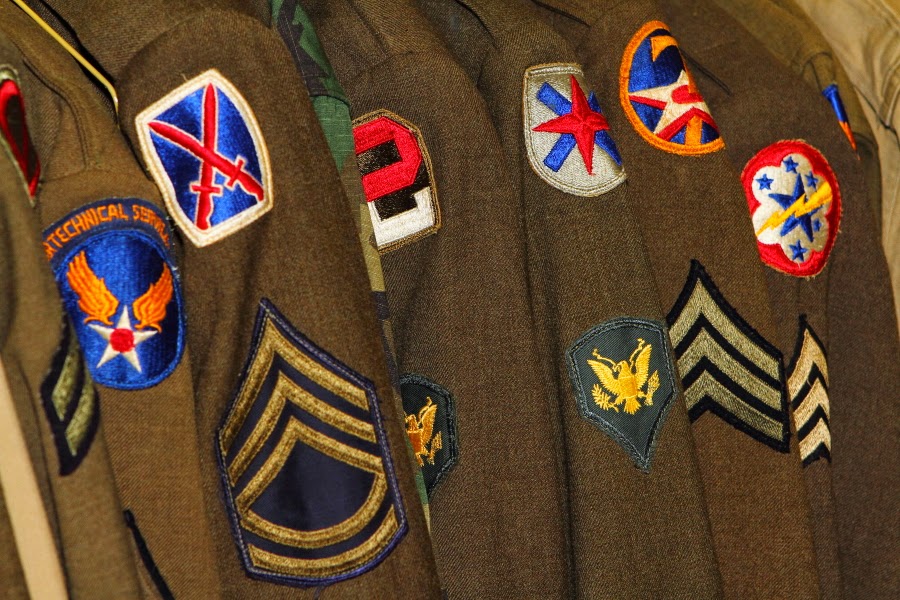 The sound of the first bullet across the range breaks the silence the lay upon that recollection, memories growing quiet as the smell of powder and lead fill the air.  This firearm is not the weapon, it is only a tool.  Man is the weapon because the mind of man is capable of anything, equally good and evil.  It is all there, in that mind, trepidation and joy fear and worries, valor and rage, stripped down to the basic garments that cover us all.  Sometimes it waves a hand in greeting. Sometimes it goes for the throat without provocation and for that I am ready.
I have heard every argument as to why not. The bad guy will take my weapon from me. I am not strong enough as a female to defend. I will be a careless steward of this responsibility and someone innocent will get killed. I have heard from a fellow I went out a date with, in the defense industry, that said “well, you’re in law enforcement so it’s OK, but civilians should not be allowed to have firearms (last date). I have heard them all, whispered and shouted, but this firearm, and the skills which I practice are a speech that can not be silenced. It is, and will always be my deliberate belief. 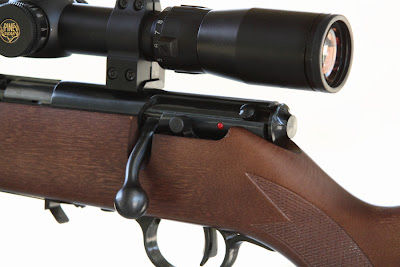 A few boxes of ammo later, it’s time to go, as others arrive, needing a lane to shoot.  A whistle sounds, the range has gone cold, the silence sudden, everyone stopped in silent immobility as firearms are laid down, chambers are checked. Safety is first, on that, we are one.
Bit by bit, the conversations start back up, greetings to those that have come in. Some of the usual group are gone, taking up their daily obligations not having the chance to get a week day off as some of us do, payback for the occasional duty roster from hell. We talk about all the fun they are missing, but it didn’t stop us from having some fun of our own, one perforated piece of paper at a time.  Then we leave, but not in the posture of retreat but dawn out into the sun, standing ready and so very alive, drawing in the world in one long aspiration. 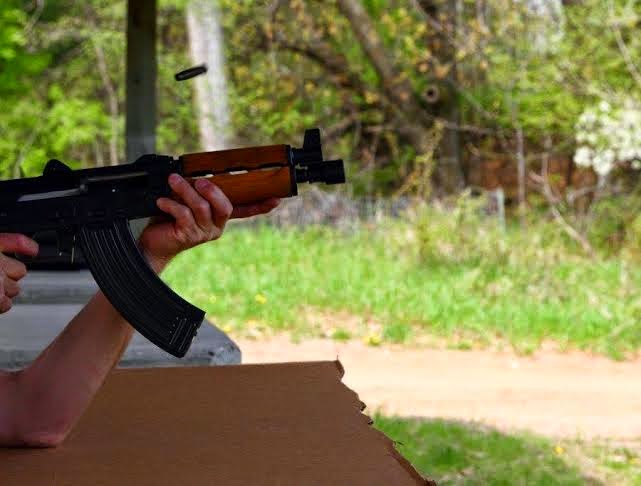 As I look back at those who remain, I see the next generation and the best generation, side by side.  I see fathers and mothers and neighbors, blue collar, white collar. We all come from different backgrounds, with different wants and needs, but we all have something in common. That is the belief in our fundamental God-given right to bear arms, not just for the hunt, but for the defense of our Land and the welfare of our family. We are not gun “nuts” or “extremists”, we are law-abiding, ordinary citizens armed with the steel of eternal vigilance. We are simply shooters, and our grouping is tight.