What is in a Name? by L.B. Johnson

What is in a Name?
click on pictures to enlarge 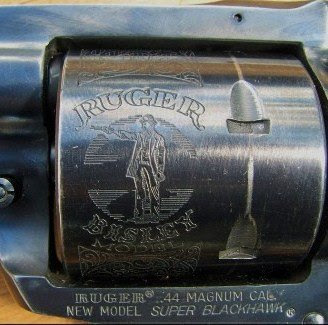 What is in a name? For people who know and appreciate firearms, just the name makes a statement. So many names that in and of themselves, speak of quality, of history. 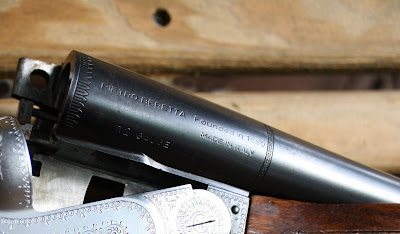 You tell someone you bought a gun, and you get interested. But to certain folks, you say. “I bought a 1911”, or I bought a “Browning” and you get some attention. Just the word “Colt” makes ME blush like a schoolgirl. 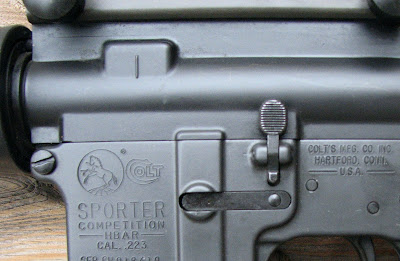 The sciences were my subjects in school, and walking through an excavation, through a field, I can name things: trees, plants, animals. Acer diabolicum, canas lantrans, Mephitis mephitis (run guys run!), chrysomya rufifacies.

Latin (quite often a mixture of Latin and Greek) was the language used by educated people and by the church in older times, so Latin was used to give scientific names to animals and plants. The names though weren’t just given randomly. They meant something. Corynocarpusmeans that the seed looks like a club. Laevigatus refers to the fact that the leaves are smooth. The same used to happen to people names. People called Smith probably had a blacksmith as a (many-times) great-grandfather. My grandmother was a Gullikson, her Dad’s name likely coming from Son of Gullik.

I’m currently reading Undaunted Courage, a story about the Lewis and Clark expedition. In it they describe how Lewis and Clark did more than chart, they named. Their party named everything they ran across that didn’t already have one, spots of land, trees, like the lodgepole pine, Pinus contorta, trees twisted and stunted by Pacific coast storms. They named birds, the Lewis woodpecker, Clark’s nutcracker. They named the waters they traveled down or places they camped after game hunted or the birthday of someone born the day they encountered it for the first time.

We also name many things. I have my home which is kown as “The Range”, my friends have “Roseholme Cottage”. You may have a name for your own home. We may have a name for our vehicle; we almost always have a name for our boat. (my former 22-foot fishing boat was Irish Wake). The Wilson Combat Tactical AR-15 that rides behind me in a case in my truck is named Vera. Call me odd but it makes me smile (and most of you will know why). In some religions, it is believed that people can not be granted eternal life until they have been baptized until they have been given a name.

People have birth names and nicknames. Brigid is my birth name, later to be my middle baptismal name, after I was adopted. I have a title. I had the name of my father, and now the name of my beloved husband. I have the nickname that only my family can get away calling me. They are all part of me, they all in their forms, describe me. As little girls, we give our dolls names to bring them to life. As adults, we name our pets to make them members of the family. 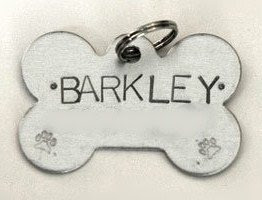 There are some living things that define classification, and thus defy being named.”Protists”, groups of living things comprising those eukaryotes which are neither animal, plant or fungi. Protists – the scientist’s way of saying “none of the above”. One of them is algae. Bones are affected under the earth by algae, fungi, and bacteria. The traces of damage due to fungi or algae appear in thin ground sections as horizontal or vertical channels which sometimes converge on one another to form large flat or tufted like forms, causing the entire bone to disintegrate. In some rare cases, destroying all we might have left to identify someone by name. 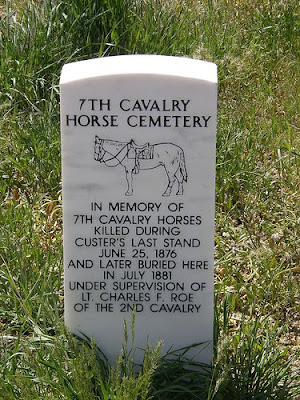 Sometimes all that is left to be buried is a few teeth, a piece of bone. But it is at least something to be placed in the ground with a name. Something for remembrance, for closure. On my long drive into the city, I see the occasional cross by the road, with simply a name and perhaps a few flowers. How important these undistinguished little memorials. Every death is a memory that ends here, yet continues on. Enduring, for there is not one of us who can affirm that there must be a web of muscle and bone to hold the form of love. It’s there, in dust and sky and new life, it’s there deep within us, waiting.

Just north of my home is a small, very old graveyard. I can get there by walking wooded trails just west of the county road. One day there was an elderly man, kneeling down by one of the graves, a stone probably 50 years old. As he knelt, he gently touched the engraving on the stone, tracing the name of a young woman with his fingers – Elizabeth -wife, mother. The name that of someone who passed so very long ago. The feel of her name beneath his hand, carved there for generations to come, seemed to offer him some comfort, and I quietly left him in peace, wondering if when I am gone, someone will trace my name. 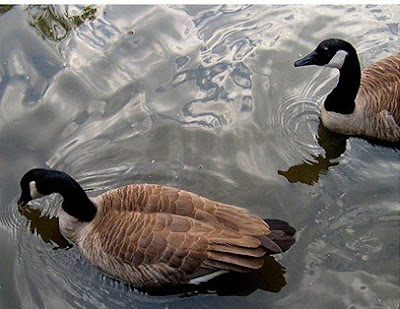 So what is in a name? It is a memory, and memory is not simply selective, it is also tutelary, oracular. It is, in the end, as reliable as we are, as strong as our word. The names and facts of my life by themselves are insignificant. But what our names represent is history, a life. When I look at the name of someone I loved on a gravestone, I do not see a stone, I do not see letters. I see memory, and that is what we live on for. A simple name brings back memories, as a plunge underwater in a swift stream, as an airplane baffled and bounced in a fierce Spring wind as we labored to get home, as a Southwest night pouring into our heads every star, as smells of kitchens and gunpowder and black earth and lilacs and coffee and warm need, as a hatred of loss, as a discarding of painful past, as stillness and persistence going forward alone. I trace the outline of a name, be it family or friend, and I know how that name made me feel. And that is not insignificant

All along the wooded trail going home, there are things we might miss seeing because they have not been named. Small pools of darkness within a wandering stream, the gloss of light on leaves and the shape of shadows on the bark. The feel of the wind against my neck, a gentle reminder from up above that I will not be forgotten. A reminder that He who has no name knows mine. The wind as cool breath on my neck reminding me that I am loved, that my name is on someone’s lips. For earth without form is void, but heaven without names is only blackness.